Carrie and Lexy’s journey with Burn began when Carrie started at Burn Boot Camp Northwest Raleigh in March of 2016. Carrie saw an ad for a free trial and went to try it out. She was hooked on day one and joined just a few days into the trial. After raving about it for the next month, she finally convinced Lexy to try it out, and unsurprisingly, she joined after day one as well. 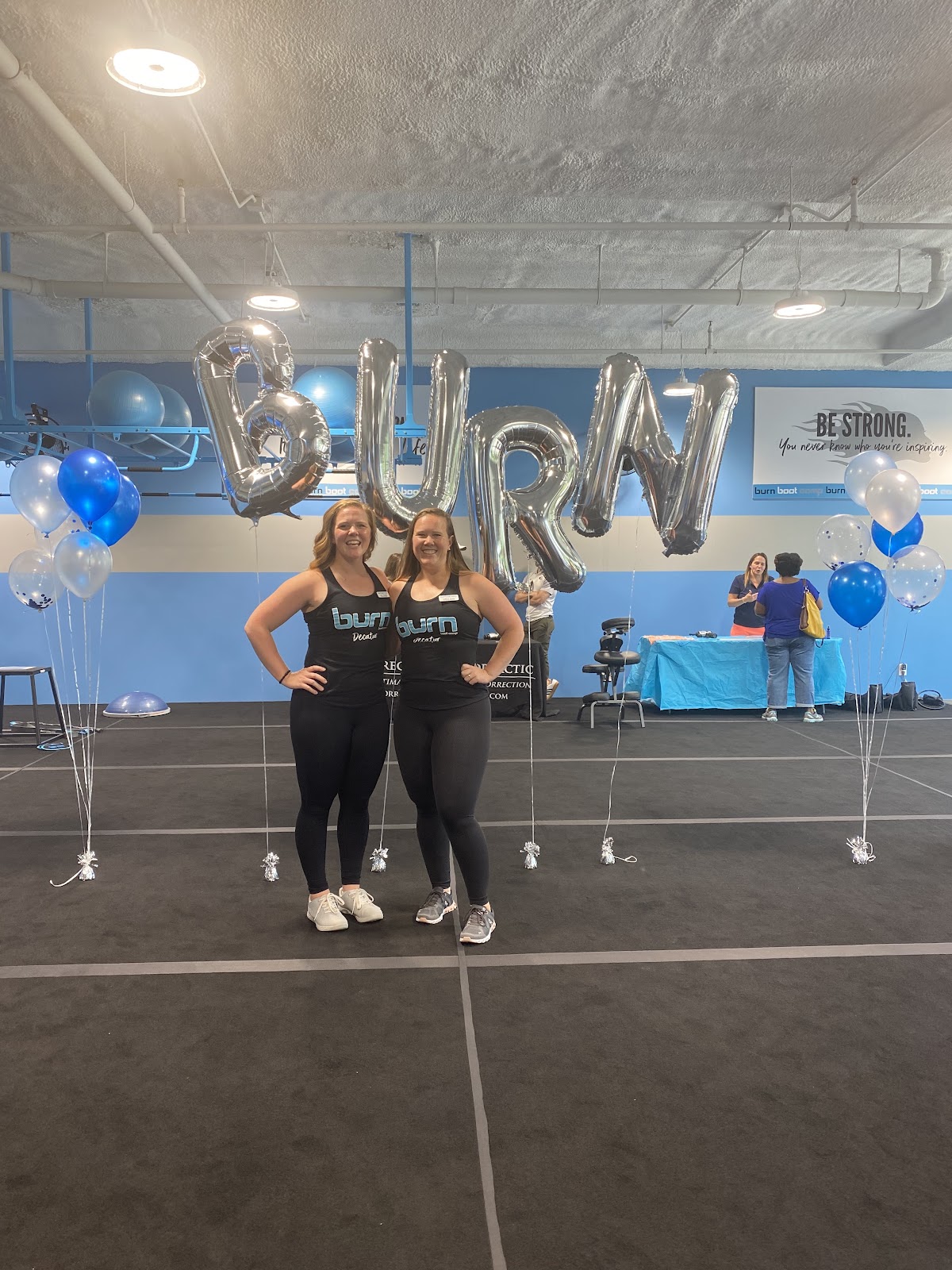 Little did they know that this would alter the course of their lives in the best way possible.

They both loved the supportive, non-judgmental community and 1:1 training. Lexy was going through a very hard time in her life and needed a place where she could go to forget everything that was happening. The four walls at Burn became her sanctuary. No matter what was going on outside those walls, inside it was always warm, positive, and happy. Lexy fell even more in love with Burn when she moved to a new city (Concord, NC) but still had a home away from home: Burn. It was there that she was able to make new friends and was welcomed with open arms! She had moved to a town where she didn’t know anyone, and Burn continued to be a consistent place of happiness and familiar smiling faces.

Many members at the Concord location are also Franchise Partners, and the closer Lexy became with the community, the further her interest peaked – could Burn Boot Camp be more than “just a gym?” 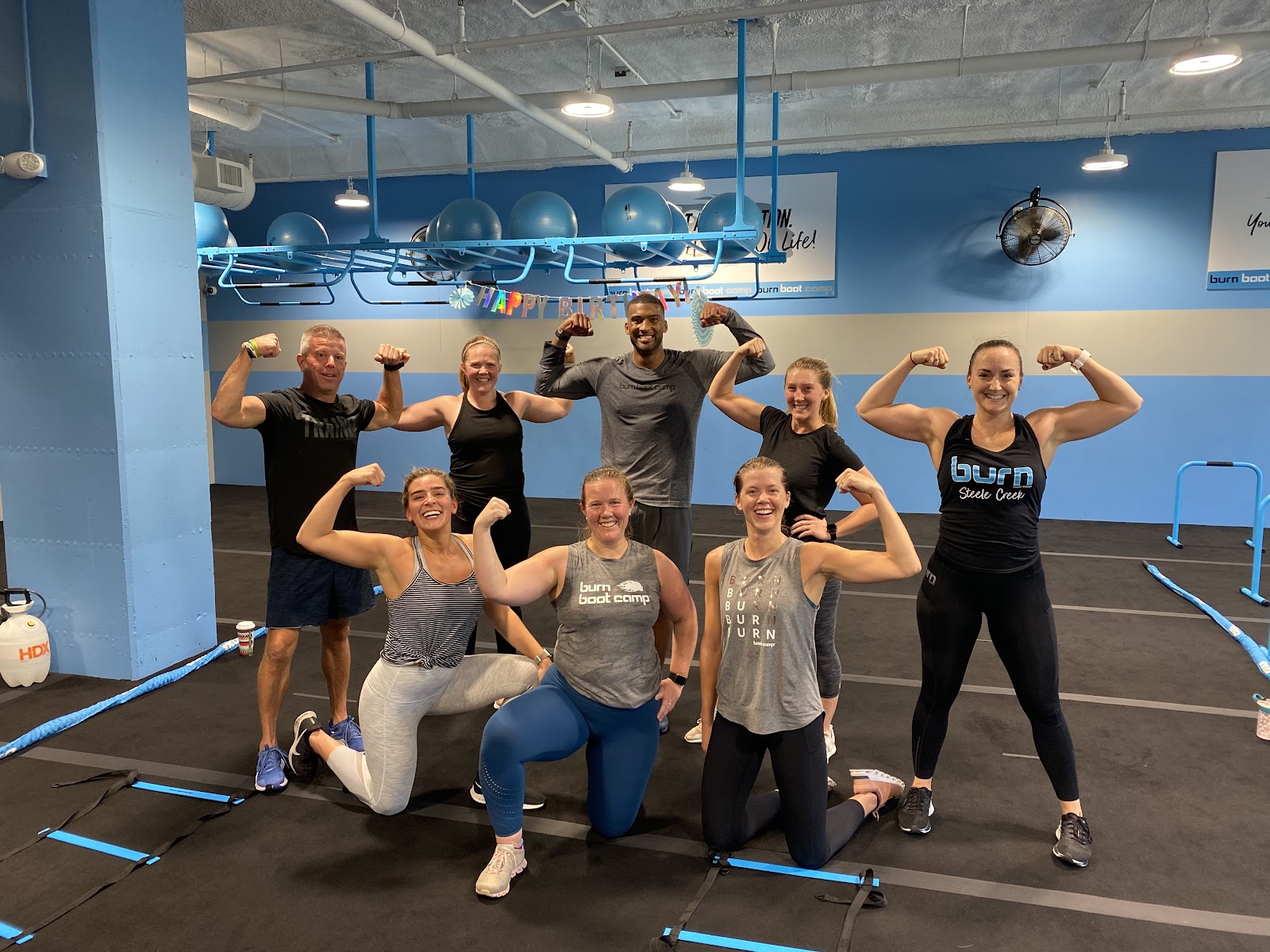 Soon the Concord community came to feel like family to Lexy, and she went to Carrie to tell her that they should try to open a Burn. One of the greatest feelings is when someone else’s mind is in sync with yours; and that was the case here. At the time, Carrie was working as Burn Ambassador at Brier Creek and was living and breathing the brand’s mission. However, she was also in the process of applying to vet school so she was hesitant about the journey to Franchise Ownership. After conversations with the owner at Brier Creek, realizing maybe vet school wasn’t going to fill up her cup the way Burn could, and her gut talking that just wouldn’t quit — they got on a call with Burn to see what the hype was all about, and the rest is history!

Carrie + Lexy grew up riding horses and traveling all over the country for competitions. They shared a dream of having jobs that gave them the freedom to do what they love while supporting their families.

Owning a Burn has given them that freedom, along with the fulfillment that they were desperately searching for.

Opening a gym during a pandemic has not been easy, but anything worth having rarely is. Hearing from our members on a daily basis about how much they not only love, but need Burn in their lives, makes what they do worth it; and they wouldn’t change a thing.

“We would open a million Burn locations if we could just so that every person on the planet is able to experience and enjoy this unique and special community.” 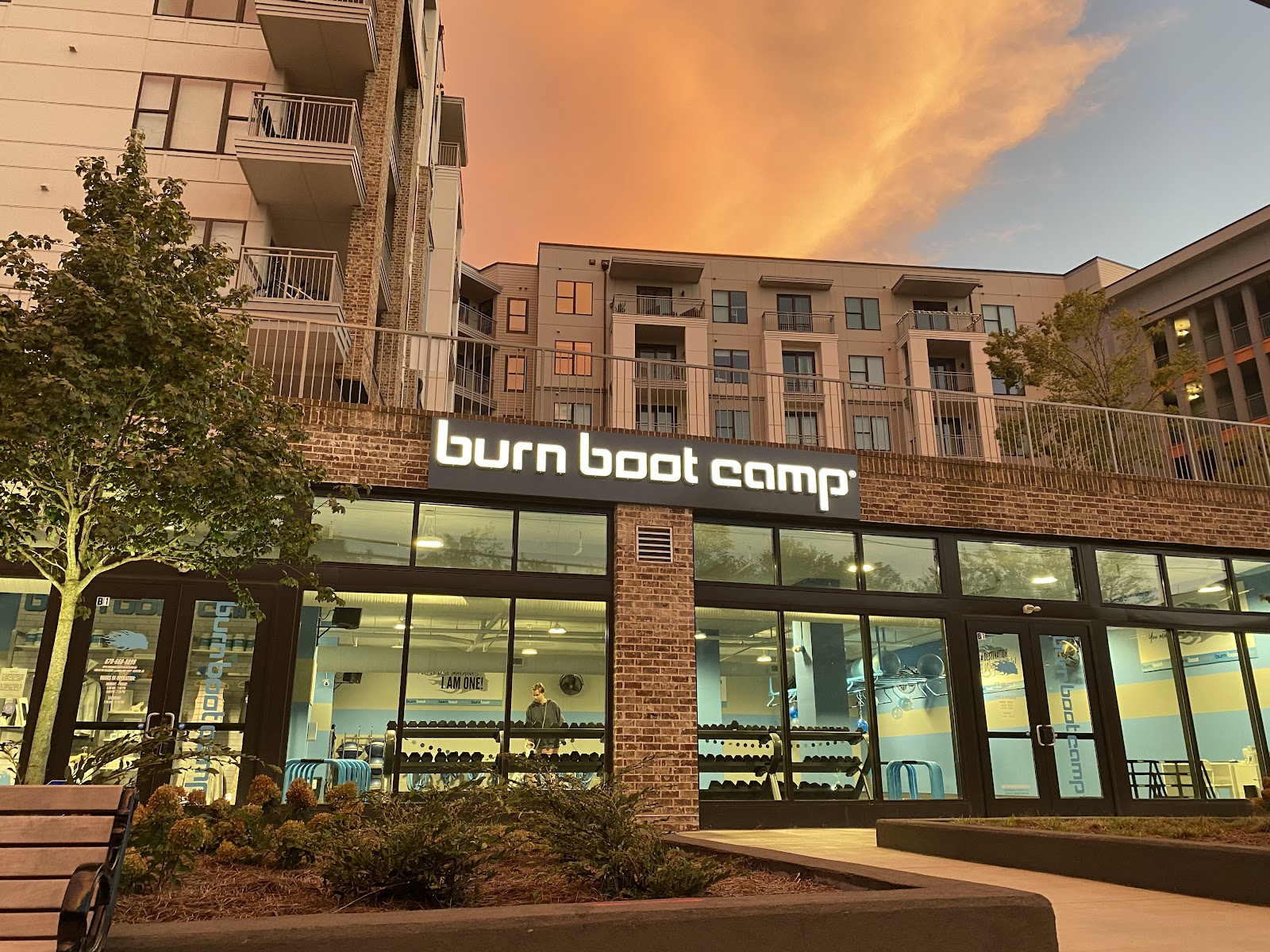 Does their story resonate with you? Find out how you can change people’s lives through Franchising with Burn Boot Camp